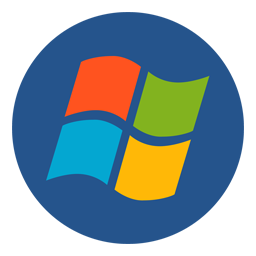 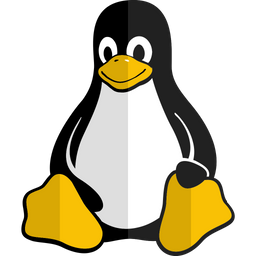 During the open alpha, the server is up 24/7, but will likely only be populated during our scheduled play sessions on the weekends. Join the Discord to RSVP for play sessions and meet our community!

Farwoods is a graphical MUD, an old-school online RPG inspired by Redwall and Watership Down, set in a living world run entirely by its players. This is a roleplay-enforced game which focuses heavily on the storybook narrative created organically by the community. There are no NPCs -- everyone you meet is another player, filling a niche in the game's economy. Players self-specialize into scavengers, shopkeeps, guides, crafters, bandits, blacksmiths, mages, pickpockets, scribes, and more by choosing the stats and traits that will allow them to excel at some of the game's 77+ skills. You can have as many characters as you like.

There is no grinding required to advance your character. You are awarded intervals simply for being online, which provide you with additional skill points. You can spend your skill points to learn skills with skill books, which can be acquired through scrounging or from other players with the Literacy skill. This system rewards characters for interacting with each other and roleplaying rather than tying advancement to mechanical play.

Characters can make their mark on the world by placing burrows, which create permanent underground areas linked to the overworld that can be customized to the player's content, and then opened to the public. Burrows can be used for homes, shops, inns, faction bases, and anything else one's imagination can come up with. Burrows are earned on a character's 10th interval, after about a day of in-game time.

Farwoods is currently in open alpha. Most features are implemented, though not all, and the primary focus is on expanding the game world and adding additional content, improving gameplay and user experience, and replacing temporary graphics with permanent ones. There are also likely a lot of bugs to be found and fixed still that you might run into. If you're reading this, you're invited to download the game and join our community! Playtesting events are organized through Discord, but the server is always up. 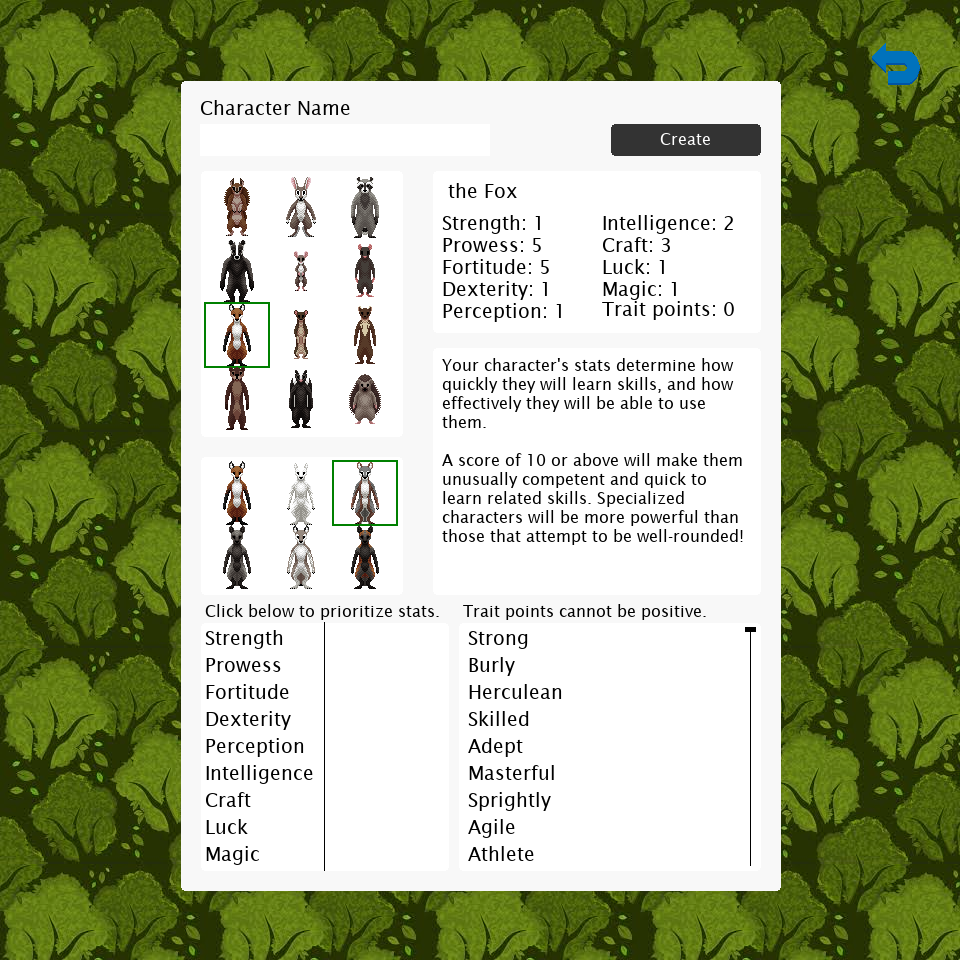 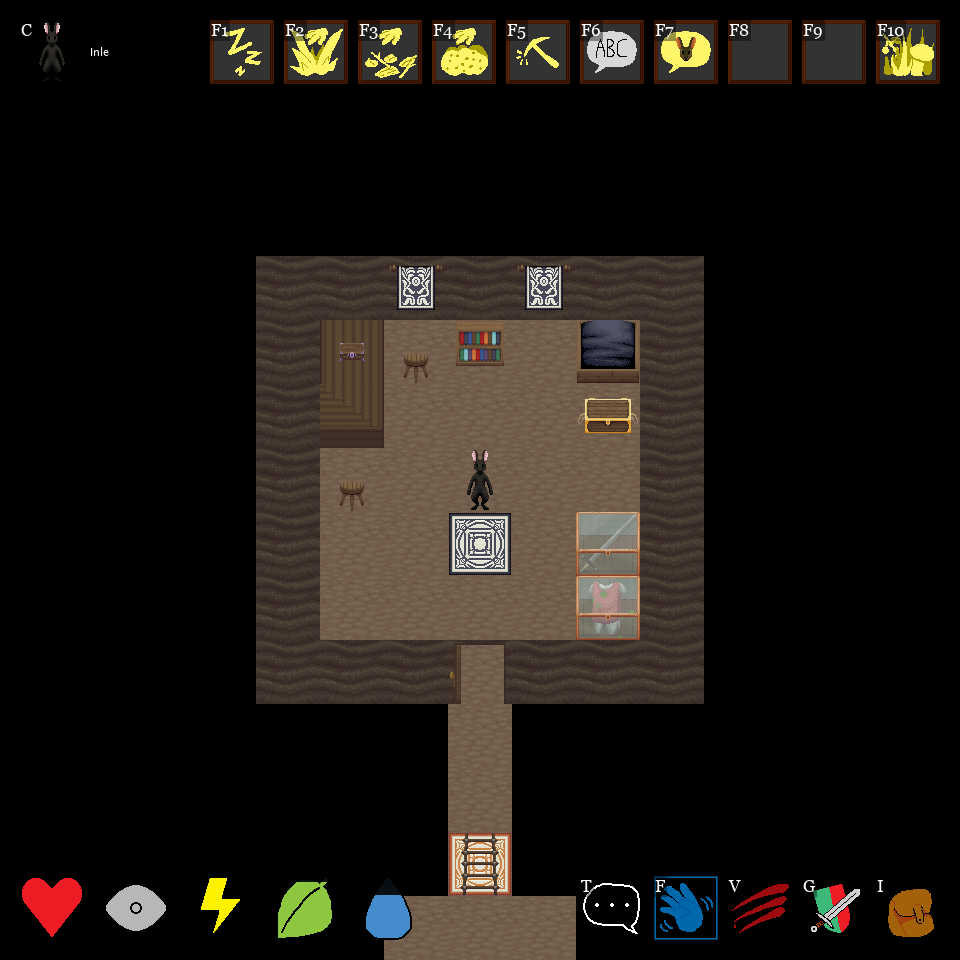 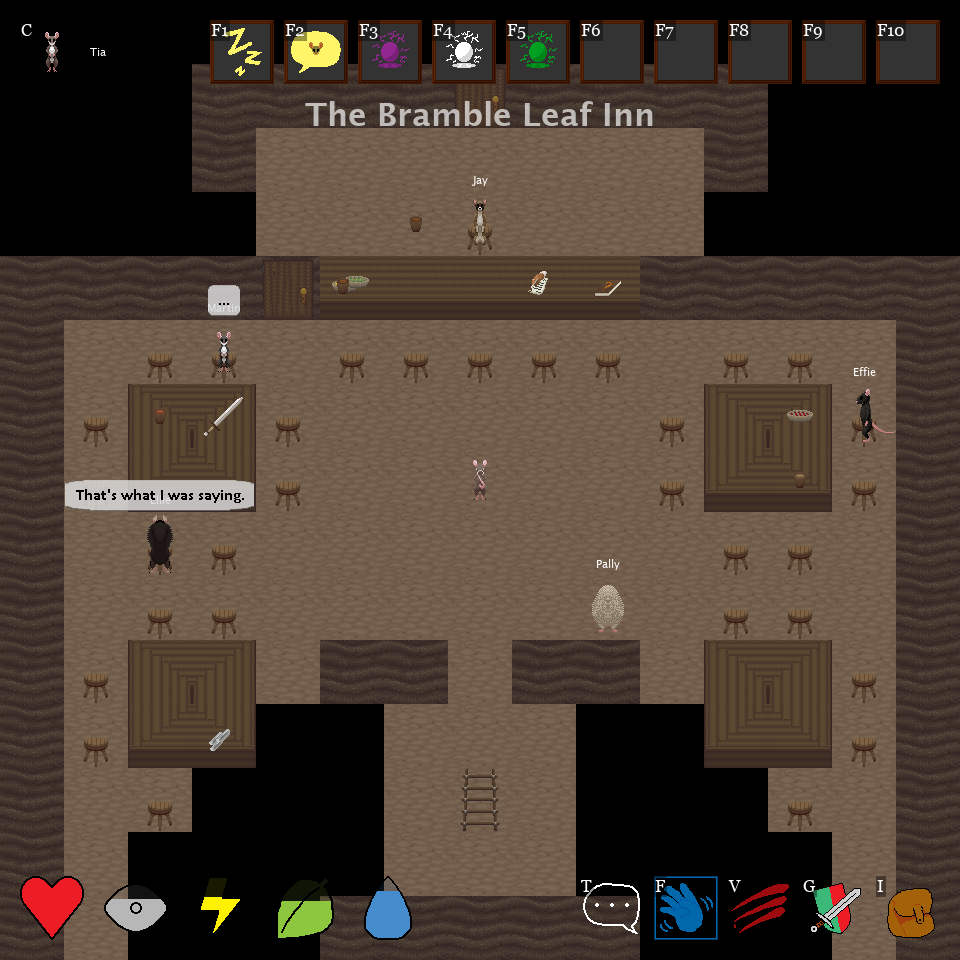 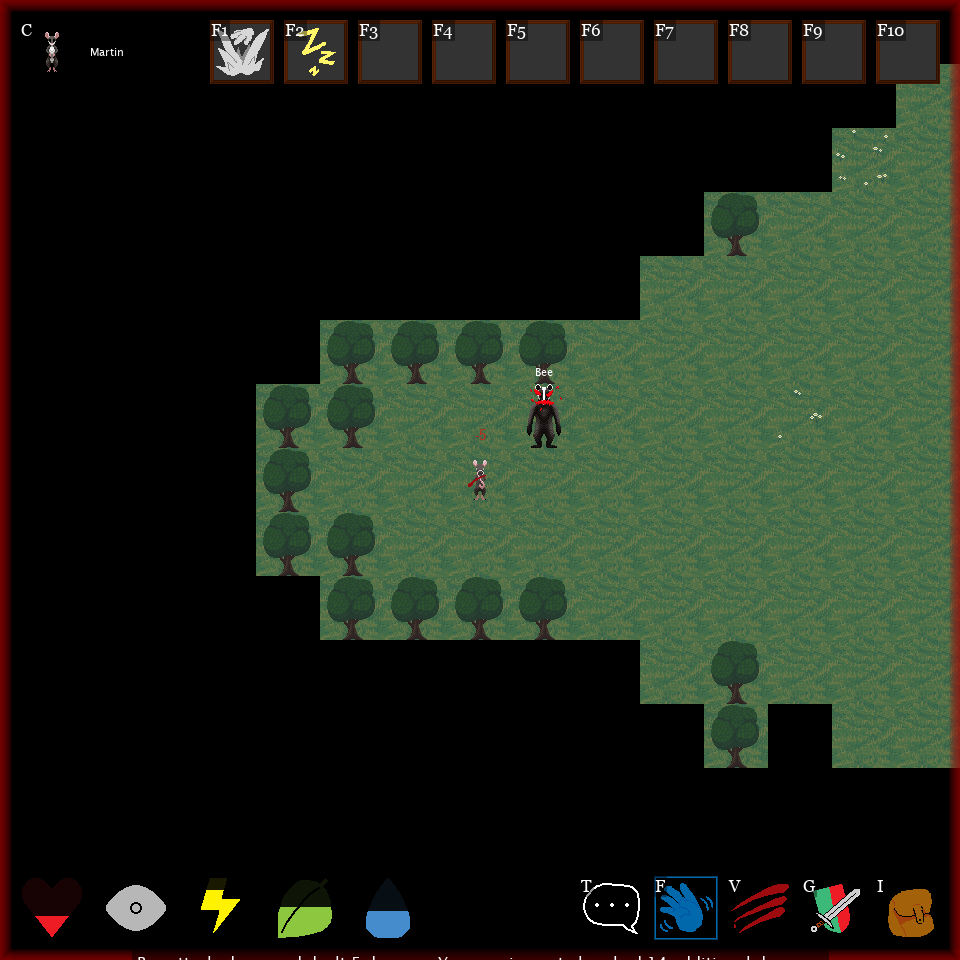 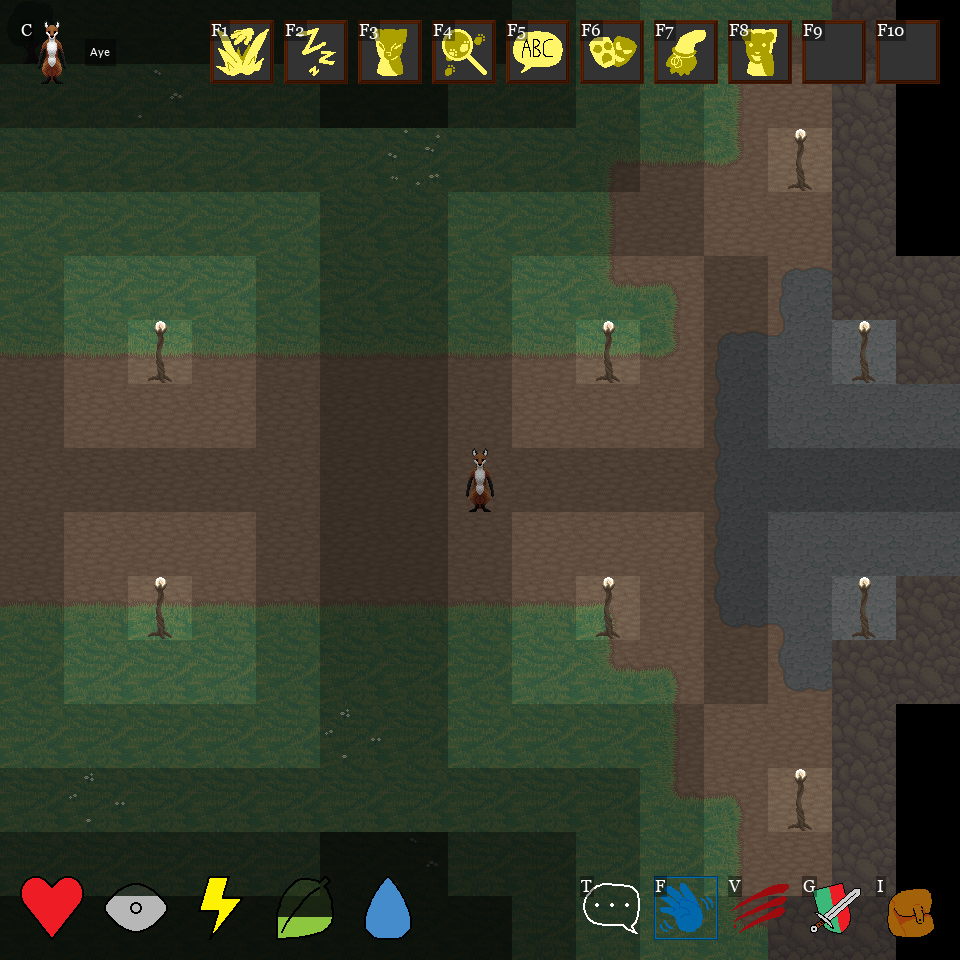 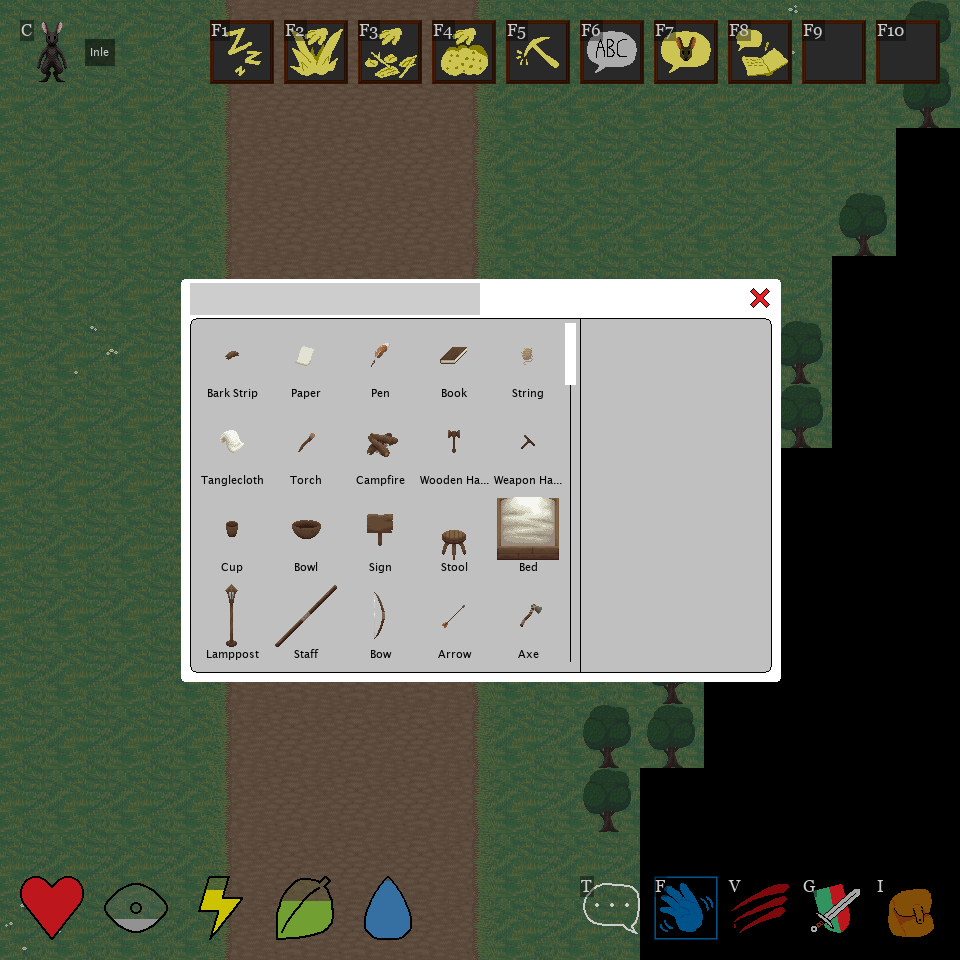 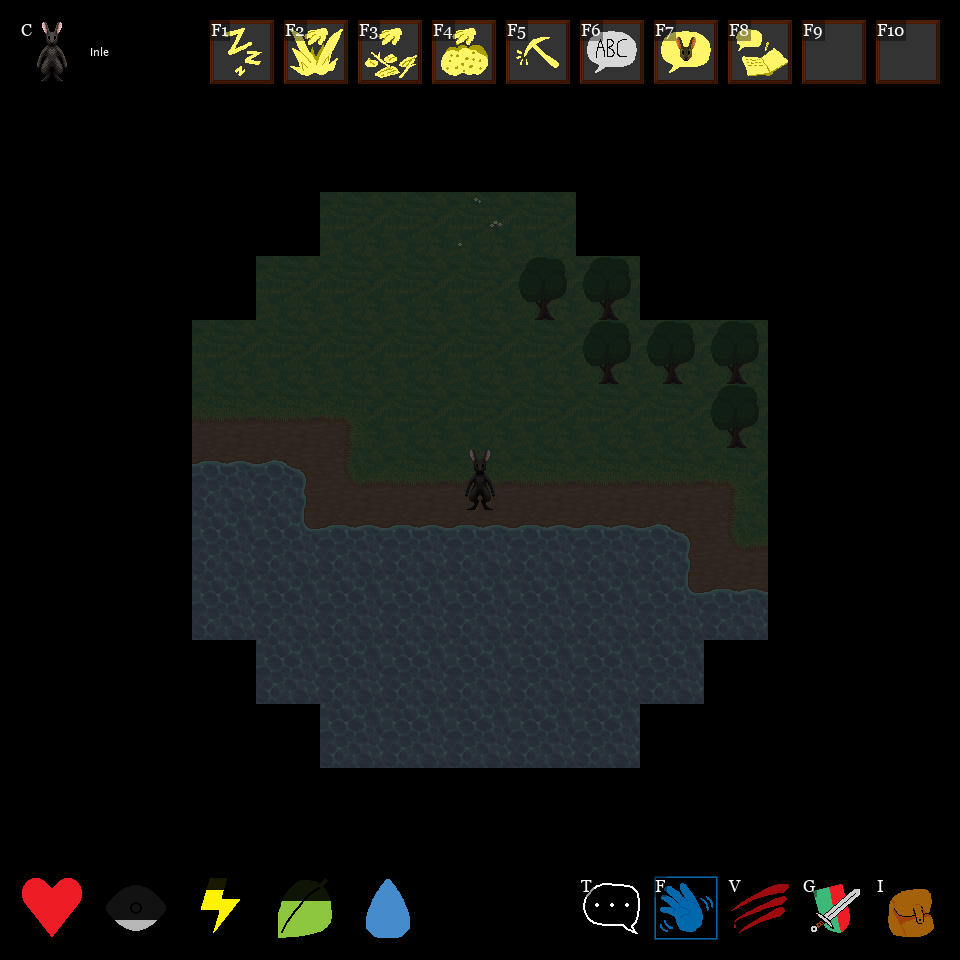 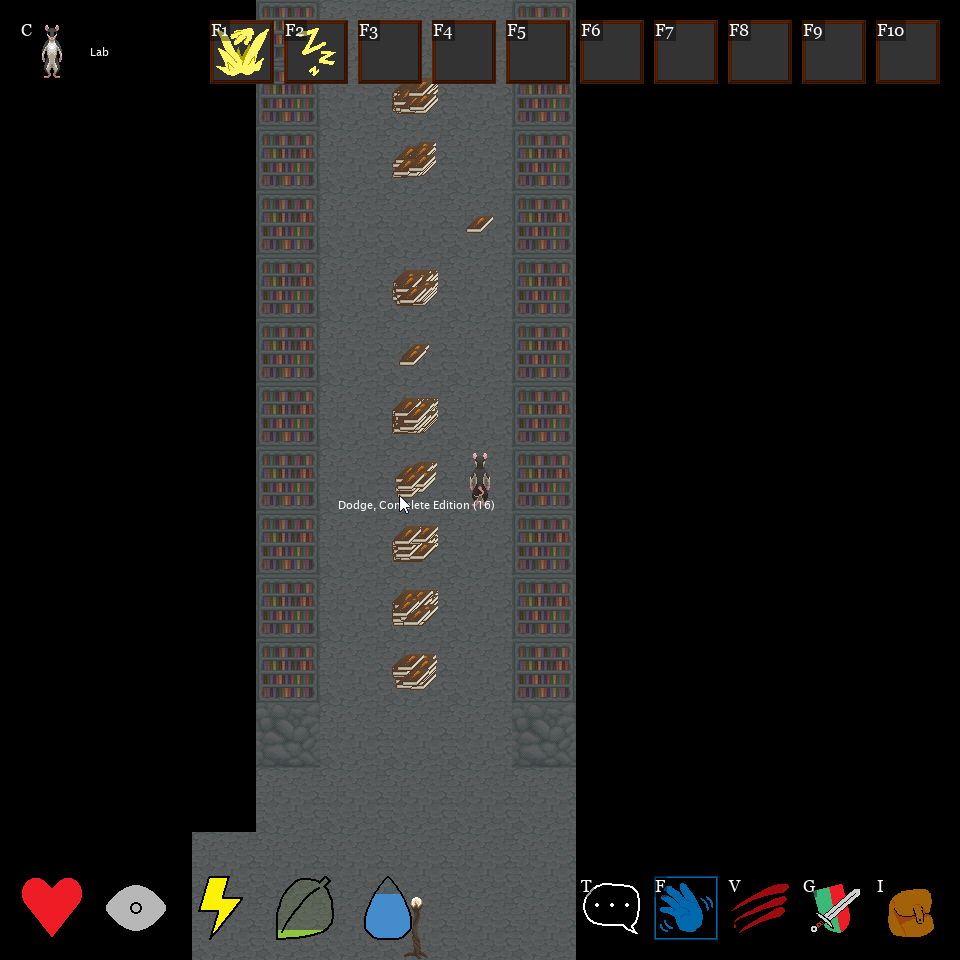 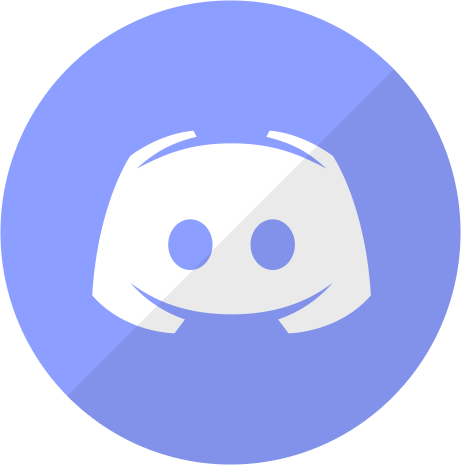